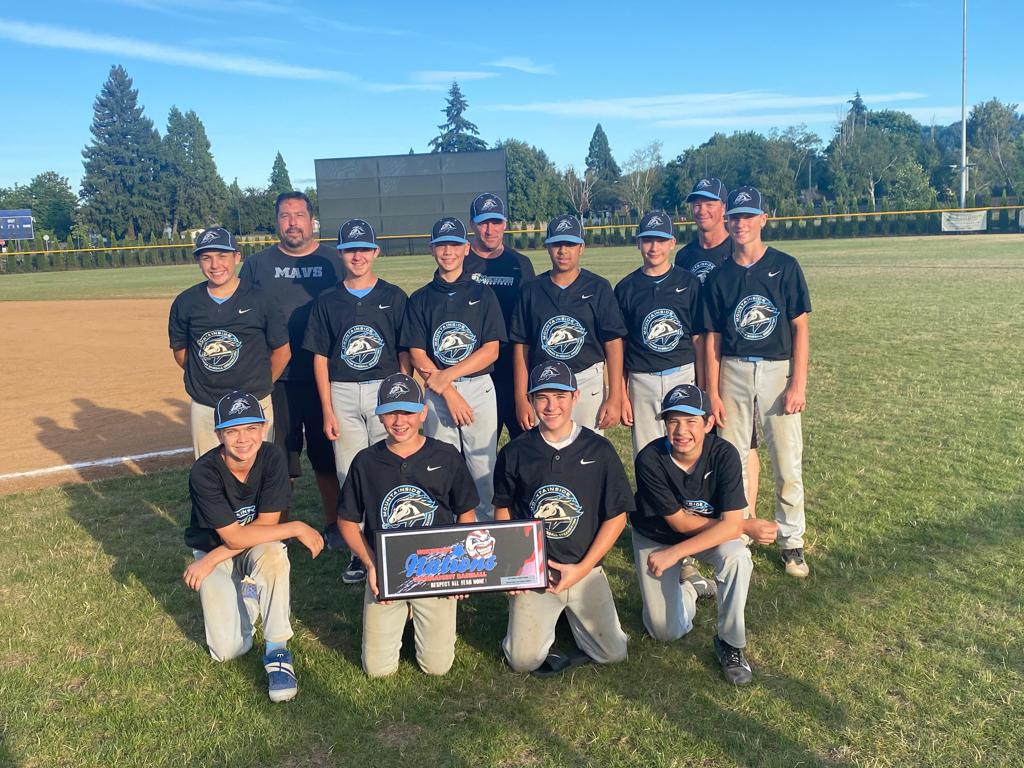 Learn more about playing a better brand of baseball!

We will be holding joint JUNIOR & MINORS Division Evaluations on March 6th, from 2:30-6:30 pm.  After registration is closed on March 4th for these levels, a time slot will be sent out to families on March 5th, providing more detailed instructions, as well as an assigned time slot.

These evaluations will determine what level our Juniors (5th/6th) and Minors (3rd/4th) players will play at for the 2021 Spring season- Fed (highest), American (mid) or National.

Participation is mandatory to be considered for the Federal and American teams.  No exceptions except extraordinary ones.

RAIN or SHINE.  So, keep an eye on the weather forecasts and plan to dress appropriately.

** Note:  A league can have all upper level teams if that is where the talent level dictates.   There doesn't have to be a team at all levels.  Although that is rare.   The goal is to place kids on teams where they can be simultaneously challenged and successful.

More information can be found by clicking on the "Extended Evaluation Information" blue bar above, which will take you to our Tryouts section on our The Dugout/Players Tab at the top of the page.

Mountainside JBO has plans for a Spring season, with JBO sanctioned games starting the week of May 17th and concluding in mid to late July, prior to the Westside District tournament.   Westside JBO will have District Tournament but to extend the season, Westside JBO programs have voted to forego the State tournament this year.

Some teams, depending on coach preference, may have open tournaments scheduled as early as March/April.

We're also looking to offer on-field advanced player development clinics starting in March on turf baseball field(s) and/or in our contracted indoor batting cages.   Details of the clinic and cage schedules to be announced in the next couple of weeks.

Like all area youth athletic & baseball leagues, Mountainside JBO's season is contingent on having BSD school field availability, but signs are looking extremely positive for the 2021 Spring Season to commence.  There is continued optimism  from Westside JBO, OSAA, THPRD and Mountainside JBO that the school fields will be available for use by the anticipated start of our preseason practice and leading up to the game season, but there is no guarantee at this juncture.   But know we are doing everything in our power to let the kids play baseball this season.

We will continue to monitor the Governor’s orders and the local and/or state restrictions and communicate additional information to you as soon as it becomes available.

Your Mountainside JBO Baseball Board

Below please find our COVID-19 Management Plan for the 2021 season(s).   Every league member, board member, coach, and volunteer will be required to read and understand the plan, so as to create the safest possible atmosphere for baseball in our area.

Mountainside Junior Baseball Organization (JBO) is a 501(c)(3) non-profit organization that was established in 2017 to compete as an affiliate in Oregon's Westside JBO district, while offering a youth baseball playing alternative in the Mountainside High School district.

We're very grateful for all of our league sponsors! It takes a village to raise a youth baseball league and they are a big part of our village. 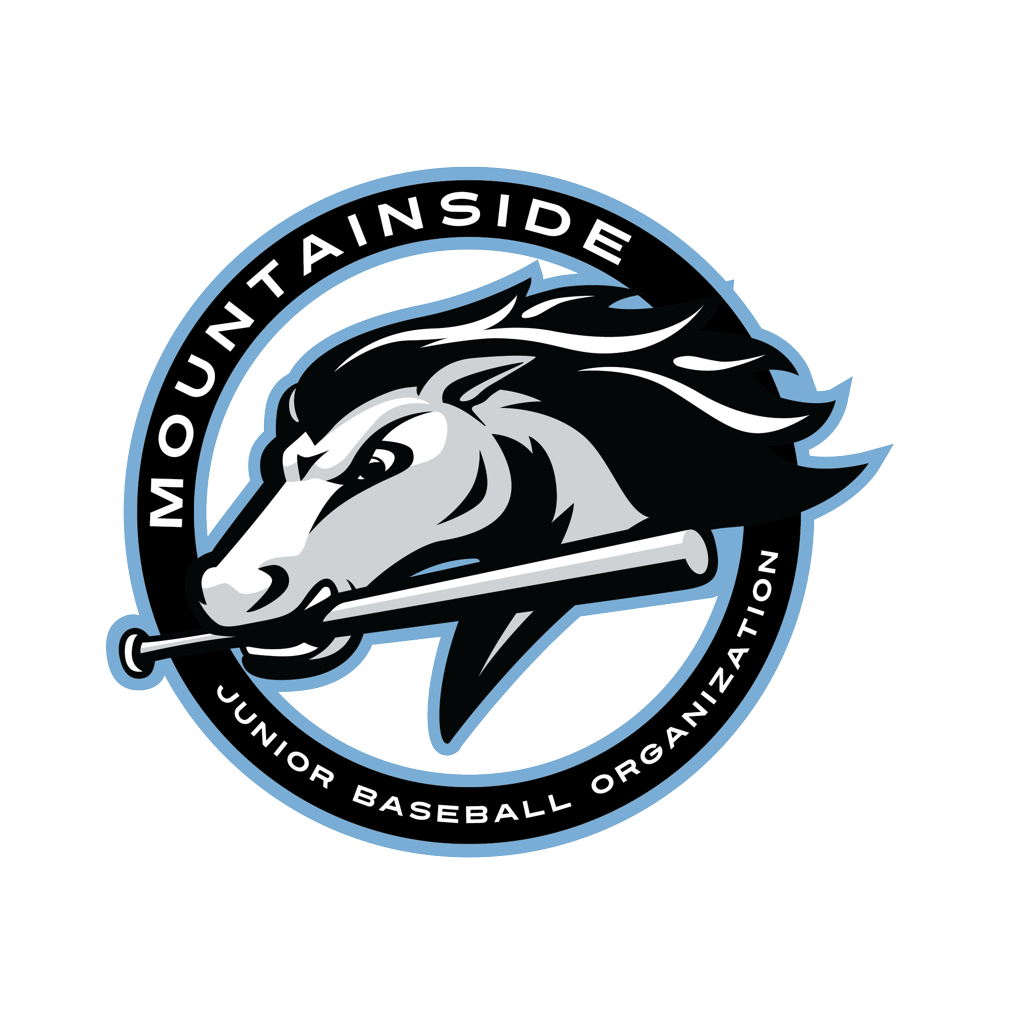 Click the "Mav Swag" link directly above to be directed to our our online store, where you can see all our Mountainside JBO swag. Show off your Mav Pride today!

The Stampede- Your Mavs in Action

Mountainside JBO is a proud member of the Westside JBO District